Meet Our Board of Directors

The Alliance is unique in that we are a “virtual organization”- our staff are all highly competent independent contractors. This gives us powerful representation with a flexibility that allows us to focus resources quickly on emerging issues. 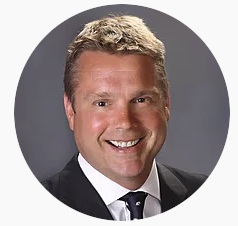 Dan Keppen has 29 years’ experience in association management, water resources, power and environmental policy, facilities design, planning, economic analyses and contract administration in the public and private sectors. Since 1997, he has worked primarily in advocacy positions with the Northern California Water Association, and as executive director of the Klamath Water Users Association. He served one year as special assistant to the Director of the Bureau of Reclamation’s Mid-Pacific Region. Prior to that time, Mr. Keppen was a water resources engineer for Tehama County, California and a water resources engineering consultant in Portland, Oregon. He is a Registered Civil Engineer in California.

Mr. Keppen is a past board member of the Irrigation Association and Clean Water Alliance, former chair of the Klamath County Natural Resources Committee and past president of the Klamath County Chamber of Commerce. He is a Rotary Club Paul Harris (+8) Fellow and Senior Fellow of the American Leadership Forum of Oregon. 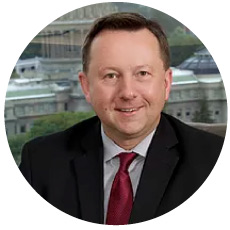 Norman Semanko serves as general counsel of the Alliance. He joined Parsons Behle & Latimer in 2017 and is the Water Law Practice Group leader in the firm’s Boise office. He has extensive experience with water resources, environmental, natural resources, public lands and regulatory issues, as well as governmental affairs and lobbying. He assists clients with matters in Idaho and Washington, D.C. Mr. Semanko served as Executive Director & General Counsel for the Idaho Water Users Association for 17 years. In 2016, he was recognized as an “Idaho Leader in Law” by the Idaho Business Review for his work.

Mr. Semanko has served as the President of the National Water Resources Association. He was also appointed by Governors Kempthorne and Otter to represent Idaho on the Western States Water Council. 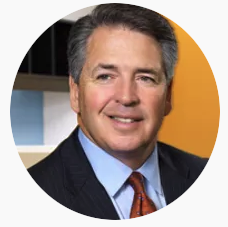 Mark joined The Ferguson Group (a government relations firm) in 2007 and provides strategic policy and legislative advice to the Alliance. Prior to that, in 2005, Mr. Limbaugh was appointed by President Bush and confirmed by the U.S. Senate as Assistant Secretary for Water and Science at the U.S. Department of the Interior.  Previously, Mr. Limbaugh served as Deputy Commissioner – External and Intergovernmental Affairs for the Bureau of Reclamation in Washington, D.C. for over three years. 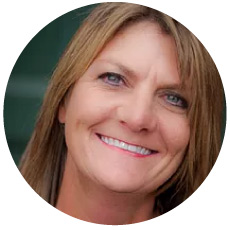 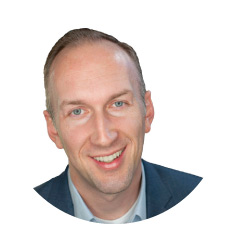 Josh assists the Alliance with website, social media and communications. After two decades working in politics and policy for elected officials in Washington, and then representing California farmers before the federal government, he founded the YEAH YEAH Agency. His full service marketing firm helps nonprofits and small businesses compete effectively in an increasingly noisy communications environment.

Previously, Josh served 11 years in the Federal Policy shop for the California Farm Bureau Federation, 5 of which he served as its Director. His issue specialty included tax, food safety, the Farm Bill, and international trade. He worked in Washington in various roles, including Associate Director at USDA’s Office of Congressional Relations overseeing legislative affairs for 9 agencies, as well as Legislative Director and aide to two members of the U.S. House of Representatives. He lives in Rocklin, California with his wife, Kristina, and their four children.

If you prefer to donate by check, please refer to our Contact page for more ways to donate.